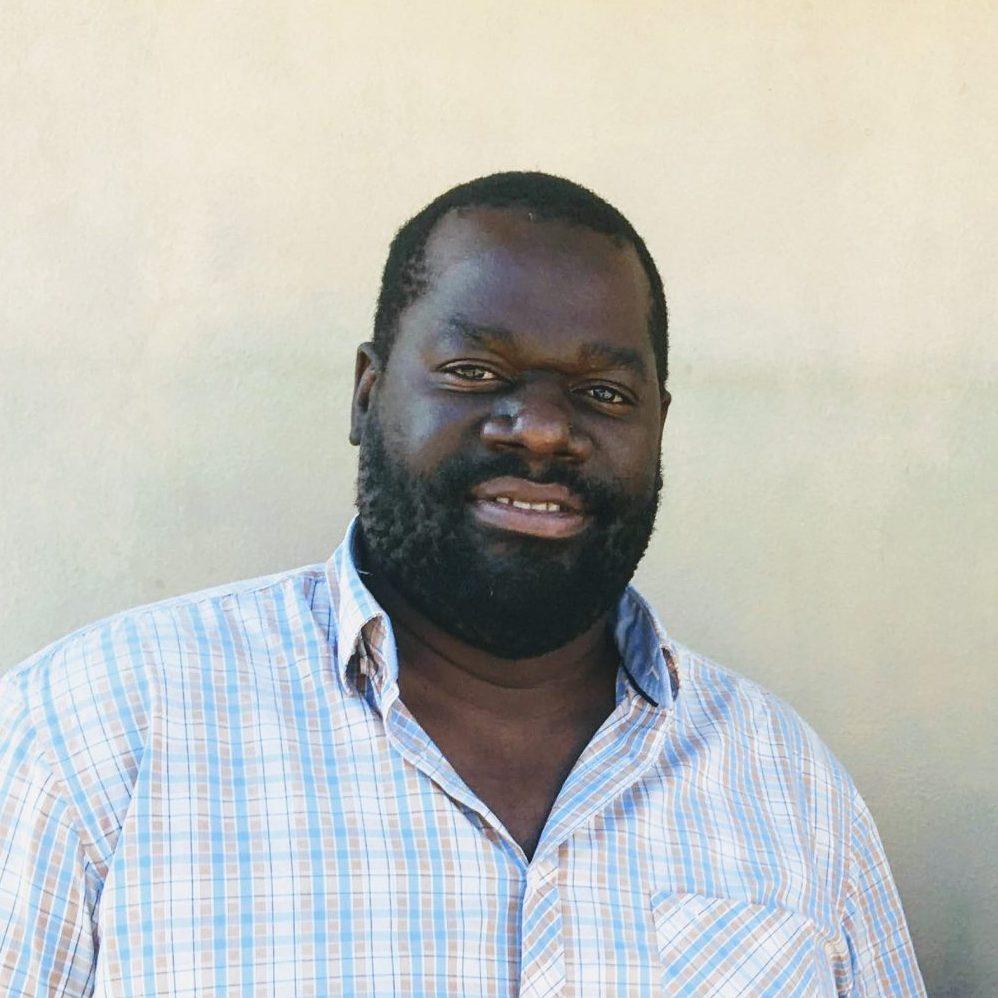 Ebel “Bello” Chimunthu is the son of a Mozambican pastor, so he grew up in church and married a Brazilian missionary named Ezir. They moved to Brazil for 11 years where he learned computer programming and web design, but they still had a heart for missions and ministry. Bello, Ezir, and their daughter Isabelle returned to Mozambique in 2017, which was right when we were looking for someone who had lots of tech knowledge and spiritual maturity to be the official leader of the Equip Moz tech department.

He now leads the tech team, successfully managing many simultaneous projects and a growing staff.